I’ve seen my fair share of weird decklists over the years but instead of just meming about it I decided to try and make something potentially useful and go over some common mistakes I see in people’s deckbuilding.

I’ve seen players who mostly netdeck but learn their decks inside out and perform very well and I’ve seen people who are great at building decks in limited formats but don’t perform that well in rotation. That’s why I wish we had more tournaments with deckbuilding challenges but that’s a different topic.

When building a deck you need to balance between power and consistency. Power allows your deck to make very strong plays and consistency allows you to always execute your game plan and never lose games due to bricking. I personally value consistency a lot more because over a large amount of games having a very high chance to get your deck going translates into higher winrates. Sacrificing some consistency to get an edge is a viable strategy when you’re facing a strong opponent and want to have an ace up your sleeve, but I generally would rather have slightly weaker turns if that means that my deck always does the same thing and I get the chance to play the game every time.

Another issue with the strategy of sacrificing consistency is that tech cards in shadowverse are generally BAD.

There are a couple of reasons for this. There are no side decks in Shadowverse and you have to play multiple decks so your tech cards will probably be useless in a couple of matchups. Shadowverse is also very fast at the moment so having a dead card in your hand that you have to save for a specific situation can be very punishing. Yes you might remember that one time this crazy tech card saved your life but what you don’t remember are the 10 games where you drew it and it just sat in your hand doing nothing. When the games are this fast and when you have to play strong cards every turn to win, having even 1 dead card in your hand can cost you the game. There are some exceptions, one card like that is Archangel of Remembrance. It was very strong in a meta dominated by Last Words shadow but it was never really a dead card as it helped a lot of the decks in the format cycle through their deck and get to their combo pieces. Basically, for a tech card to be good in Shadowverse, it needs to be playable on its own, even if you don’t meet the specific circumstances in which it’s the best at. As for bad cards… the examples are many. A random one I remember from recently is people playing Force Barrier in Spellboost. You might say that Force Barrier is a spell so it works well in Spellboost, but the thing is, Force Barrier only really works if you save it for the turn when you’re about to take a lot of damage (usually pretty late in the game) and it does absolutely nothing before that. And Spellboost is a deck that needs to play all of their spells ASAP to get their discounts in time and to be able to snowball the game early. You really can’t afford to save your spells in that deck, you need to play them fast or your tempo swing might be delayed by a turn or two and that can very well cost you the game even if Force Barrier helps you survive an extra turn in the late game. Now there is a new similar card from this set: Counter Magic. That card is much better as it has an immediate effect on the board but also the protection effect lasts until the next time you take damage even though it only negates it once.

Now there is nothing wrong about netdecking, you don’t have to build your decks yourself to do well but I do like to at least mess around with the ratios to optimise the deck a bit for my playstyle and to maybe make it more consistent if I find some of the cards to not be useful for me. That’s not something super unique, a lot of people do that, I think, but while I do agree that players have different playstyles so their opinion on certain cards might be different, there are absolutely good and bad decklists. I feel like some players change cards just for the sake of changing the deck a bit and making it their own but end up making it worse in the process by including some questionable cards or cutting key pieces of the deck.

So here is a simplified guide on card ratios:

Cards at 3 copies: Those are cards that are either CRUCIAL for your gameplan OR are so good that you don’t mind drawing multiples of them every game.

Warning! DON’T cut cards which are important for your deck to function. I’ve seen people play 2 Aria in Sekka, I’ve seen people play 2 Dragon Oracle in dragon, there was even a guy waaay back in the day who argued that 1 Arthur is enough for sword because the second and third ones are not as good. Yes, it’s true that some of these cards get worse the more you draw of them but they are so strong and so key for their decks that playing them on curve will drastically increase your win rate and it more than makes up for the occasions where extra copies could have been different cards which would have helped you. You might remember the game where you drew all your Arthurs and bricked but you won’t remember the game where you could have had Arthur on 7 if you played 3 in your deck but you didn’t so you lost.

Cards at 2 copies: Those are good cards that you don’t want to draw multiples of. They are Not necessary for your deck to win but are good to have at some point in the game. It also applies to cards you only want to play to finish the game and you can afford to draw them very late. Examples of this are cards like Necroimpulse in Last Words from last month’s meta, Garven in some Rally Sword decks and Alberta in forest. 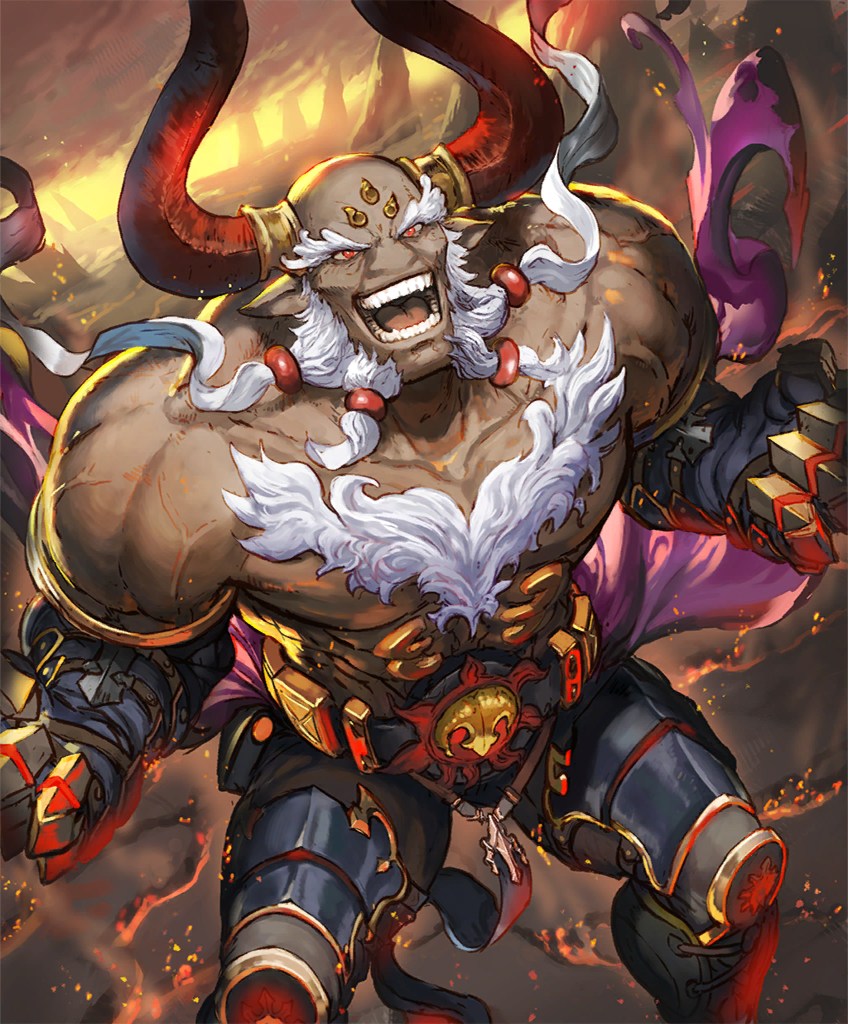 Cards at 1 copy: Those are either cards that you can search and you don’t need multiple copies of, or tech cards/situational cards that you don’t mind not drawing in half of your deck every other game. Examples of this are cards like Ghandagoza in Face Dragon, City of Gold and a bunch of random tech cards like Chanteuse, Angelic Smite, Fall from Grace and so on.

When I test my deck I usually pay attention to which cards are just sitting in my hand when I win/lose the game and if they’re not necessary for my deck to work I might just cut them from the list. Even if you play a card as a 1 of, assuming you draw around 20 cards every game you will draw that card every other game, so it better be useful in half of your games or it’s just gonna rot in your hand.

So how do you like to build your decks? Do you like optimised consistent decks or do you like to roleplay as Yugi and have a bunch of 1 ofs for every possible random situation?