Hello everyone I am Karakiri. I am one of the members in the SEAO division of team Dawnbreakers. Today I will present the most weeb article since this site has been created. That is 10 ranking seiyuus who voice the most number of cards in Shadowverse.
At first, what is seiyuu? Seiyuu is voice actor in Japanese. Why I used seiyuu instead of voice actor? I have 3 reasons. First, seiyuu is shorter than voice actor (lol). Second, I researched only Japanese voice actors so I think using seiyuu instead is fine. Third (the real reason),is I really respect seiyuus because I think today the most well known Japanese media is anime and they are very well respected there. (By the way I am writing an article about a video game lol)
Anyway I will tell you how I got this information
⦁ I collected seiyuu names from here: https://onj-shadowverse.game-info.wiki/d/%C0%BC%CD%A5%B0%EC%CD%F7
⦁ I used seiyuu search engine in the Shadowverse Japanese client
What rules did I use to count the number of cards?
⦁ I didn’t count token cards because that data is hard to count correctly and some cards don’t have tokens so it’s not fair
⦁ I didn’t count cards that don’t have the seiyuu’s name in their card data. I know some of the tokens that use seiyuus (such as Meet the Levin Sisters!) but because of the 1st rule I won’t count token cards (sorry Aoi Yuuki)
⦁ I counted alternate art cards as separate ones because Cygames uses new voice lines for them(except alt art from the 1st prebuild)
⦁ If the cards use many seiyuus I will count it as if everyone who’s in the card data voices that card (such as Awakened Ragna, TMT)
By the way if you want to know all the information that I researched, you can check this here:
https://drive.google.com/drive/folders/1V58c_zgPcHyIvKkDOlHC8xk0LrHT6UyN?usp=sharing
There you can find:

Okay now let’s get to our main point:
I need to tell you guys first. In Shadowverse there are so many seiyuus: about 400 names! So there are usually many seiyuus who share the same rank.

9. There are 16 people who voice 9 cards each in this rank

8. There are 9 people who voice 10 cards each in this rank

7. There are 6 people who voice 11 cards each in this rank

6. There are 5 people who voice 12 cards each in this rank

5. There are 6 people who voice 13 cards each in this rank

Now on to the big ones! 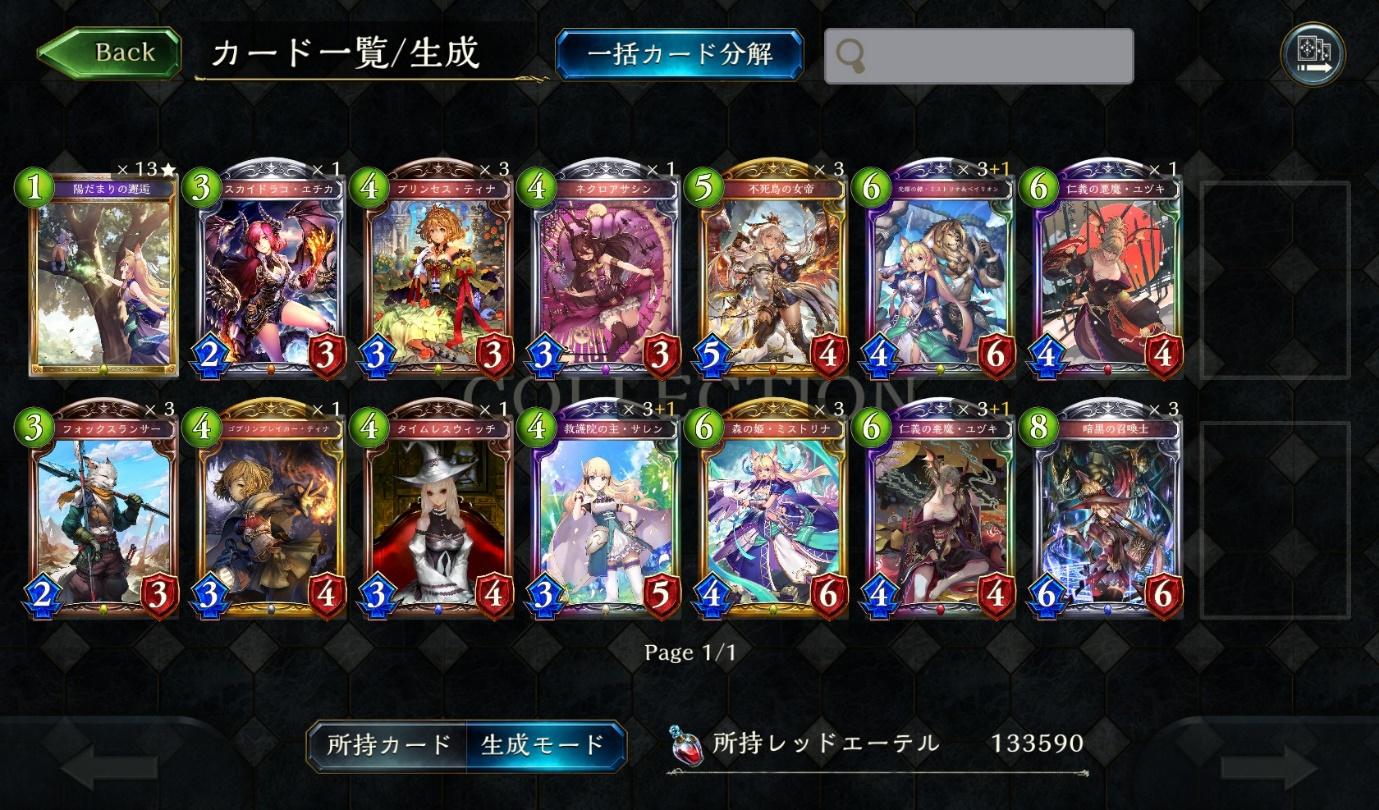 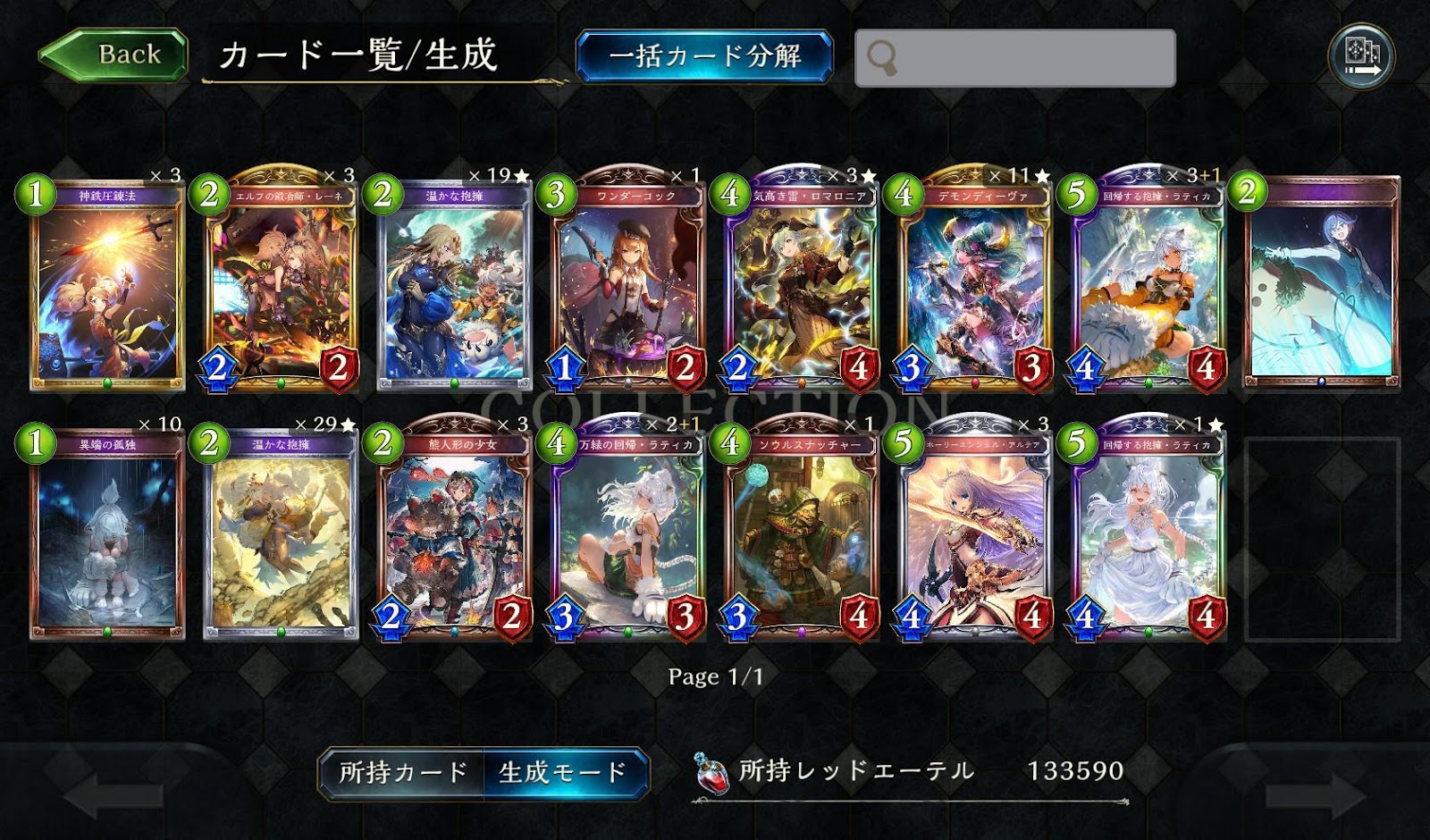 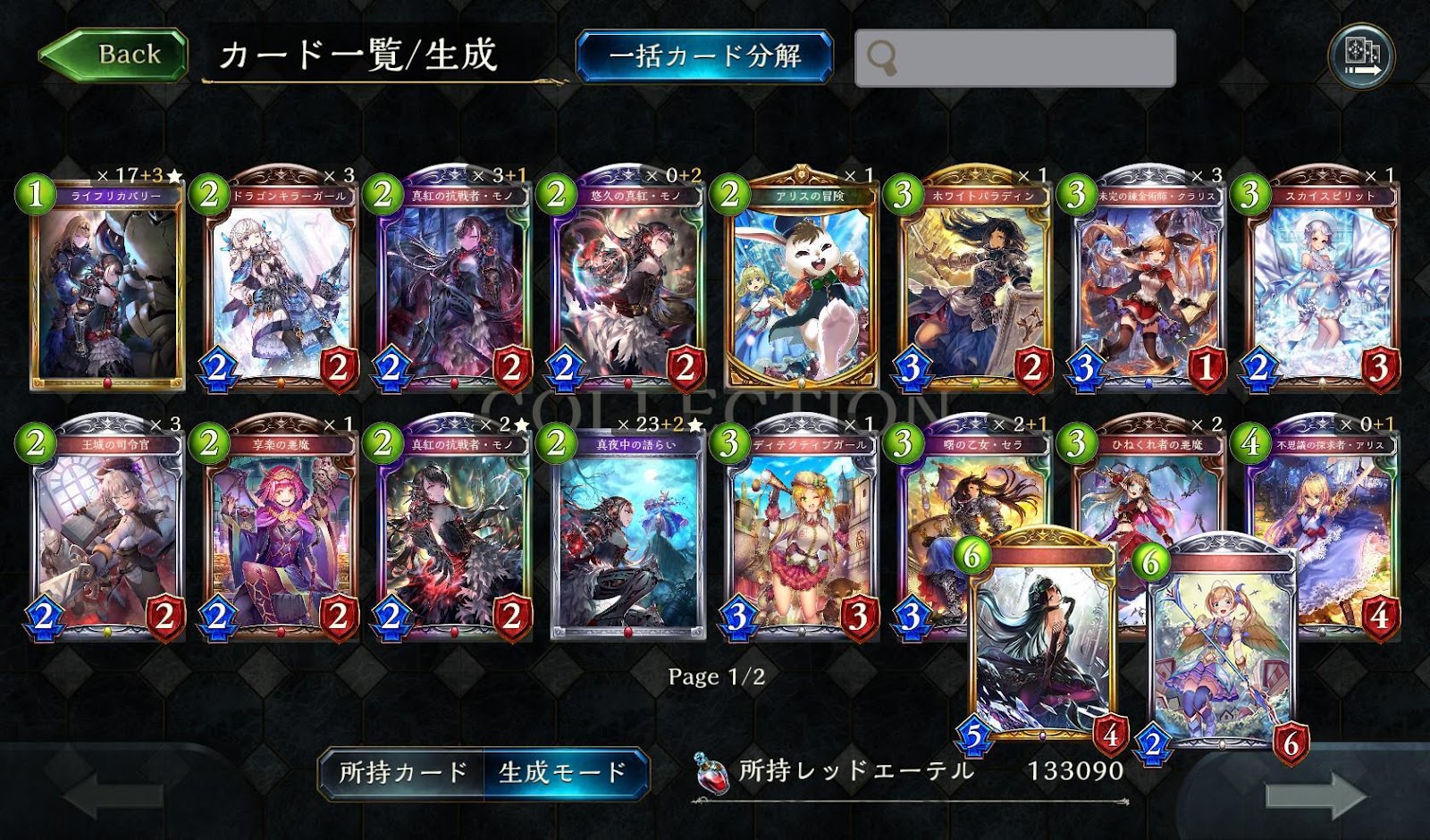 Who is your favorite seiyuu?