Over the years, Shadowverse has introduced many different characters that we have come to enjoy to this very day. Ranging from interesting and grand monsters to the loveable waifus that could be found in every class, the game variety is truly remarkable to say the least. In this Article, I’m going to be talking about my favorite characters that are in Rotation right that one or more cards in their lifetime. Some choices may surprise you while others will probably also be on your list. Regardless, this will be a good time to reminisce on cards of old that you may or may not have forgotten in this age of Shadowverse.

Kicking it off with my favorite card from the past, his new form foregos all his past flavour for a more powerful effect tied with evolving. What I liked about old Lucier was the contrast in his base and evolved form, base heals and is stated very defensively while evo form burns opponents and is stated very offensively, which matches his lore pretty well. Now that he’s fallen, he is all about the damage and is pretty powerful in a deck that could evolve 7+ times early on in a match. Maybe his next form will harp back to his pre-fallen stage, where he heals you or does an effect based on healing.

The next card on the list is Odin, the all seeing father. Odin has gone through several changes throughout the years and the current one I love the most. This version actually mentions Sleipnir, the horse he rides on all his art, while also banishing things just like the original. In norse mythology, Odin is an incredibly powerful being so I feel his card should have been a little more impactful. However, this card fits his lore pretty well so I will overlook this for now.

SAA! SONO MUNE NI KIZAMA GA YOI WARE KOSO WA GUNSHIN ODORIKURU BOFUUN GURIIIIMUNIIRUUU!!! If this card caused any ptsd to my older shadowverse players, I’m not sorry. Playing this card for 10 and playing this while also going face pre-nerf was the best feeling for the person playing it while also bringing despair to your opponents. The card dropped off when they removed the face damage but they kept his board clearing potential in all his forms. His newest can go face and is probably his best version to this date.Weird how he sees play when he is able to go face. Alright Cygames, make him win the game so he’s not good in his next version.

Look, I know what you’re thinking. Why is this card on your list, Nitro? Put down all your pitchforks and hear me out. This character is just hilarious and funny especially when you find out and experience her story in story mode. Most people don’t even remember her first card and that it got buffed in its lifetime. So Cygames did the right thing and gave her one of the most powerful cards ever printed which caused many people to lose turn  5-6 through wards and people hate her now. Come on now people, it’s just a card, lol. 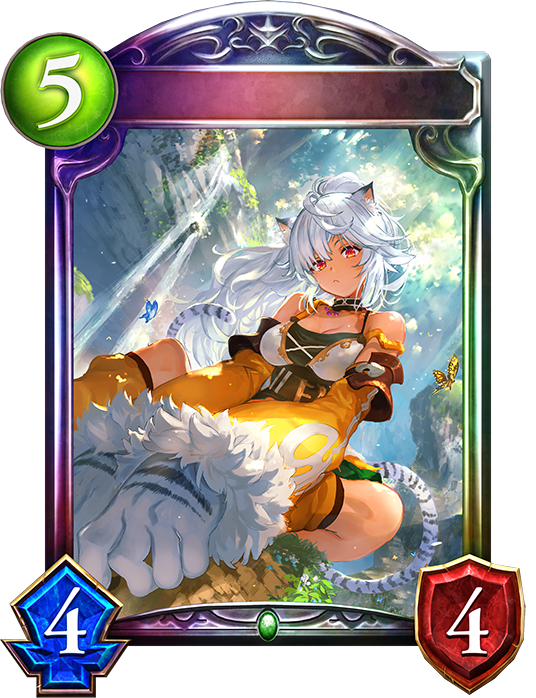 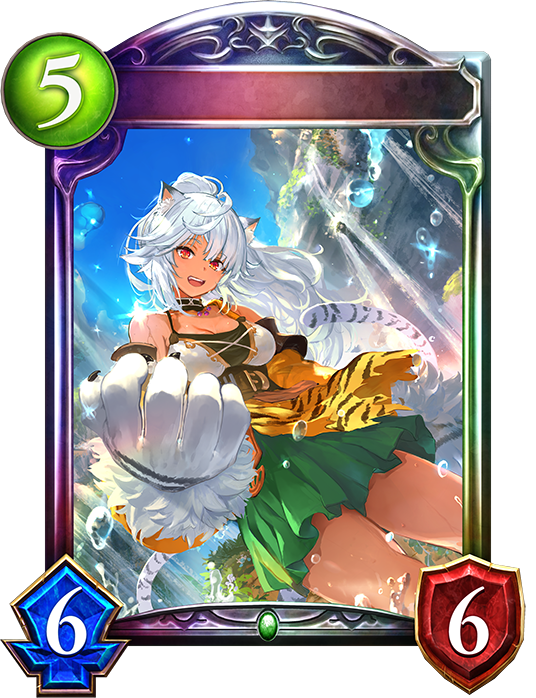 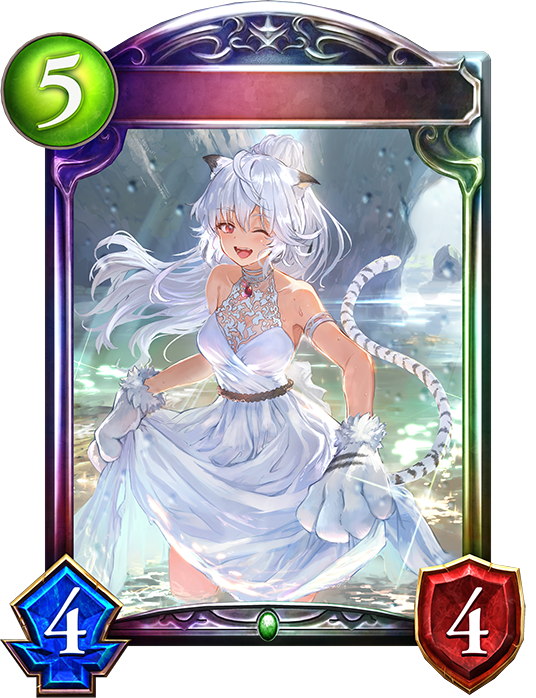 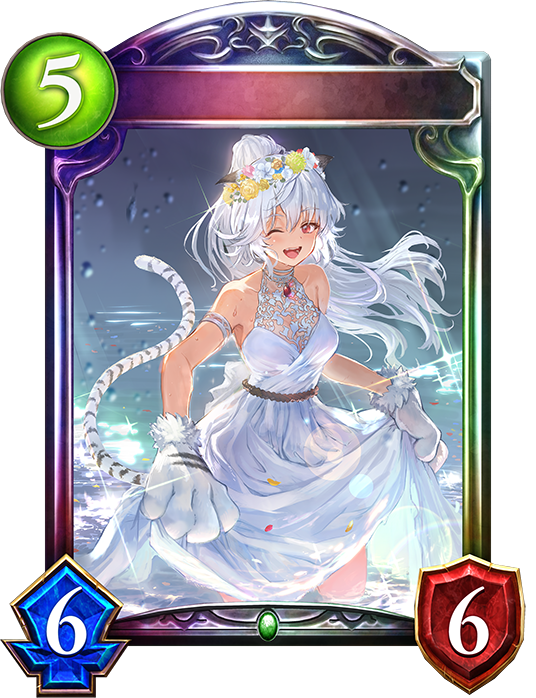 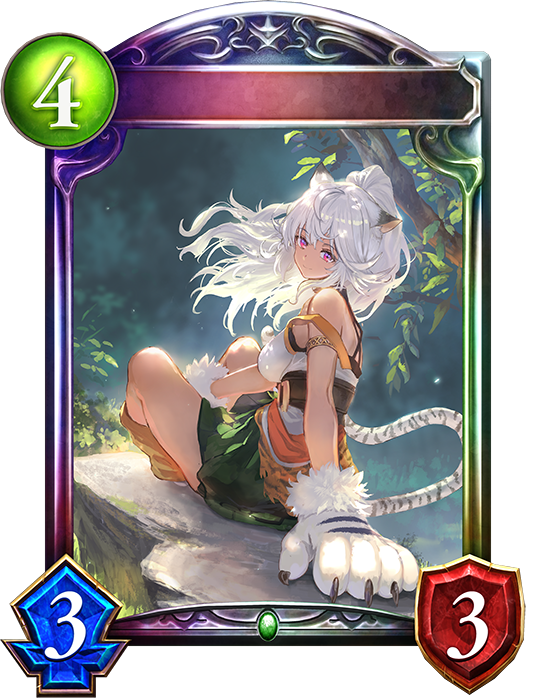 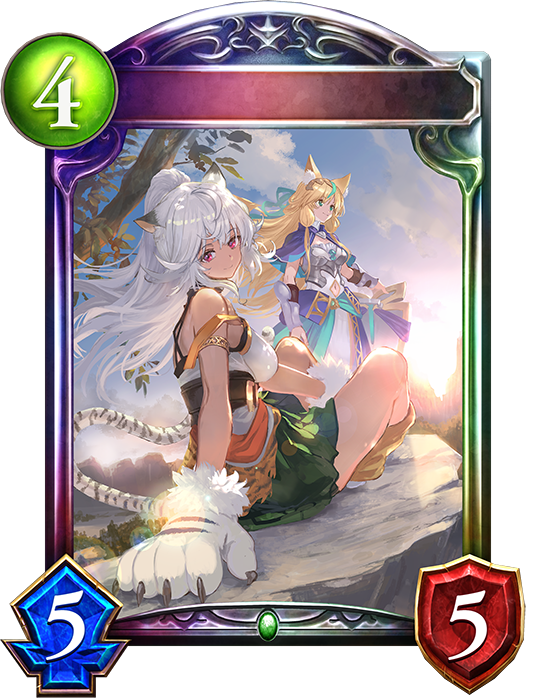 Roy, one of my favorite dragon cards of all time, comes back even stronger in his current version. Originally was a flexible 5 pp ramp/ deal 3 (or 6 in the mirror) which was a key card in most dragon decks at that time. Now he hates dragons more, he gains storm when enhancing and punches you in the face while also ramping you at a low cost of destroying a card on the field. Oh, he also just ramps you in his base form. Power Creep at its finest, gotta love it. 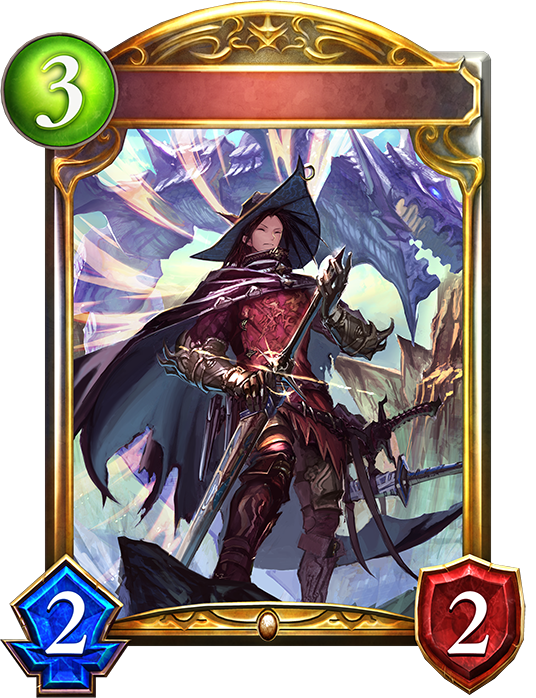 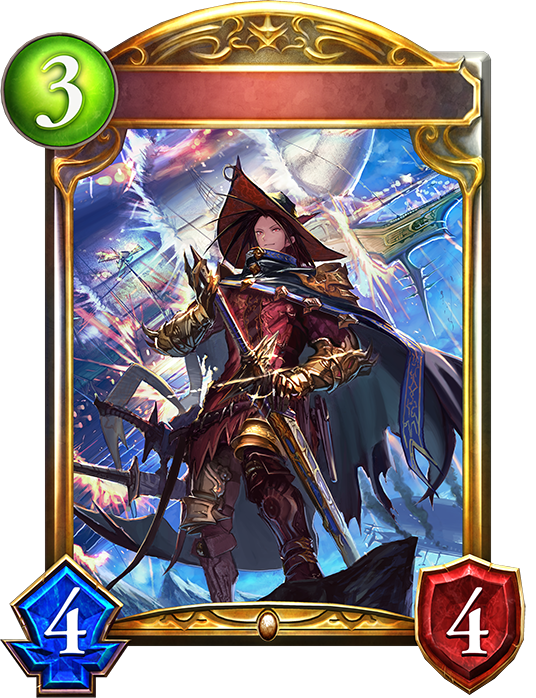 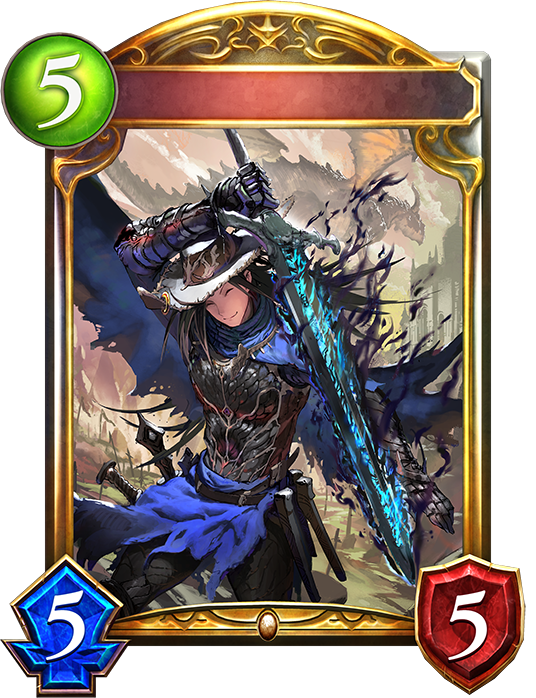 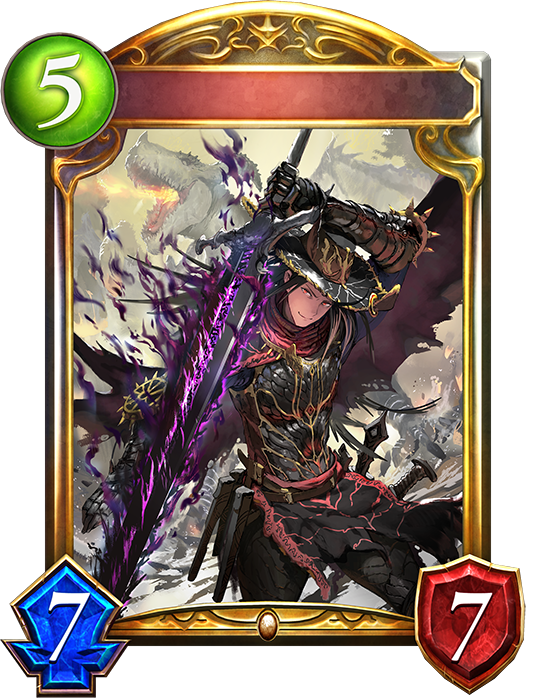 Finally, the best and final card for last. This card and Daria really got me into the game when it came out in Tempest of the God and this card is just a more powerful version of his original card. The art is amazing and his voiceline  while more dark and gloomy fit the expansion he came out in. Shadowvers has sped up drastically so turn 9 is non-existent in most games but his enhance ability is really powerful. Hopefully we can see it coming up more in the future if the meta slows down more. Overall, this card will always hold a special place in my heart. Also Cygames, can we delete levin albert. That didn’t exist, right. Right? 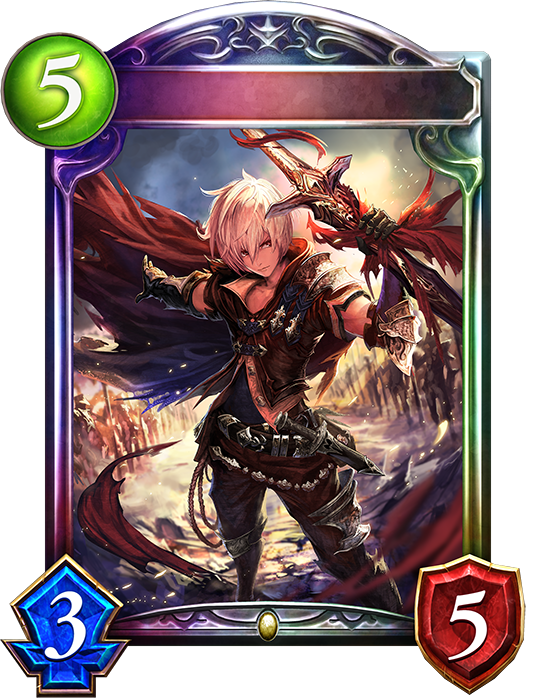 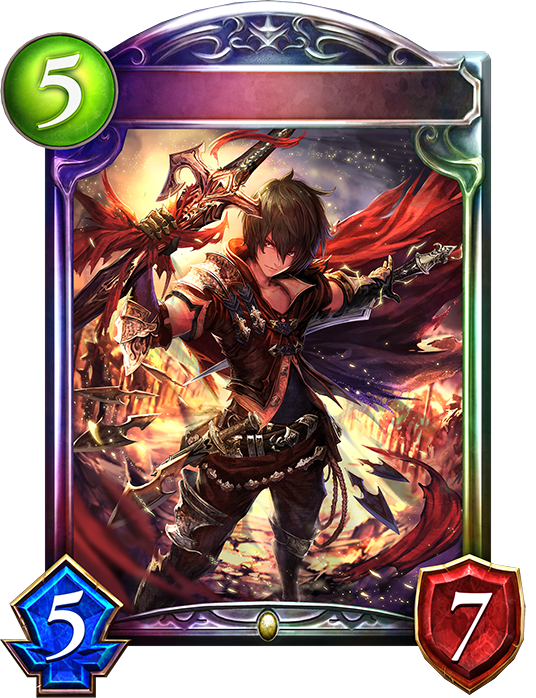 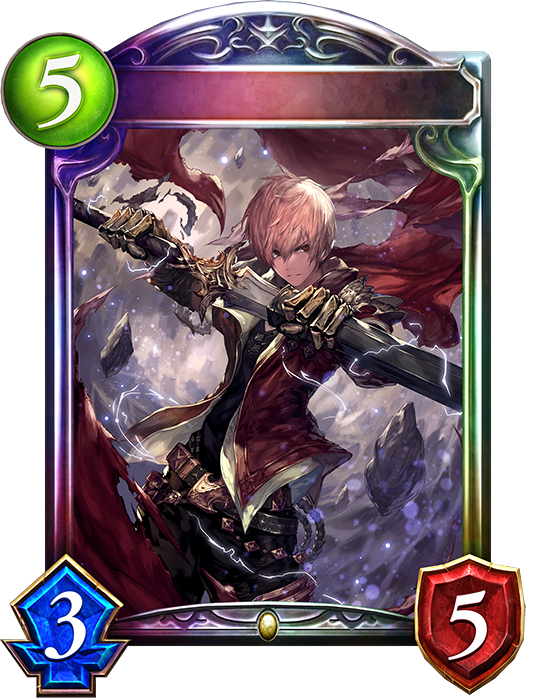 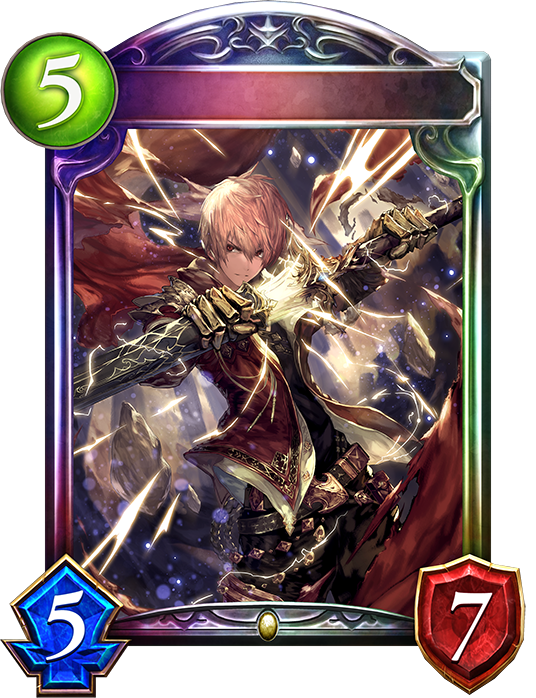 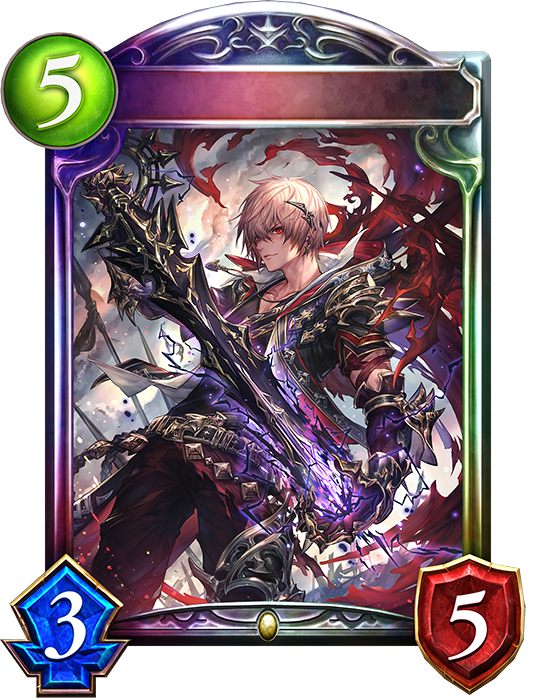 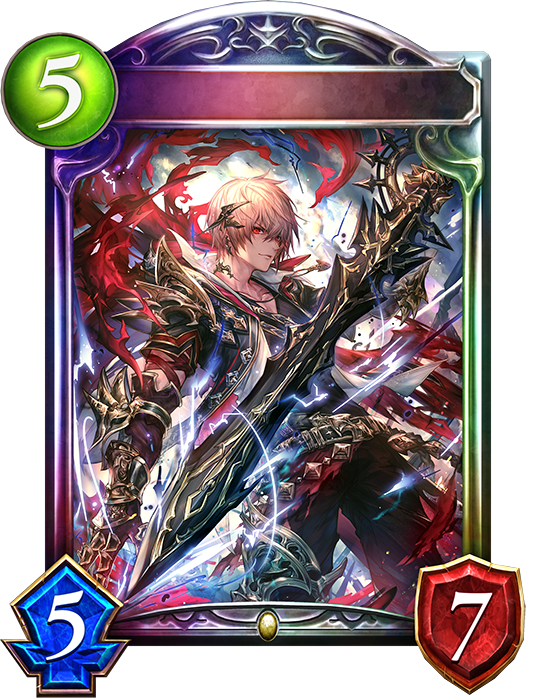